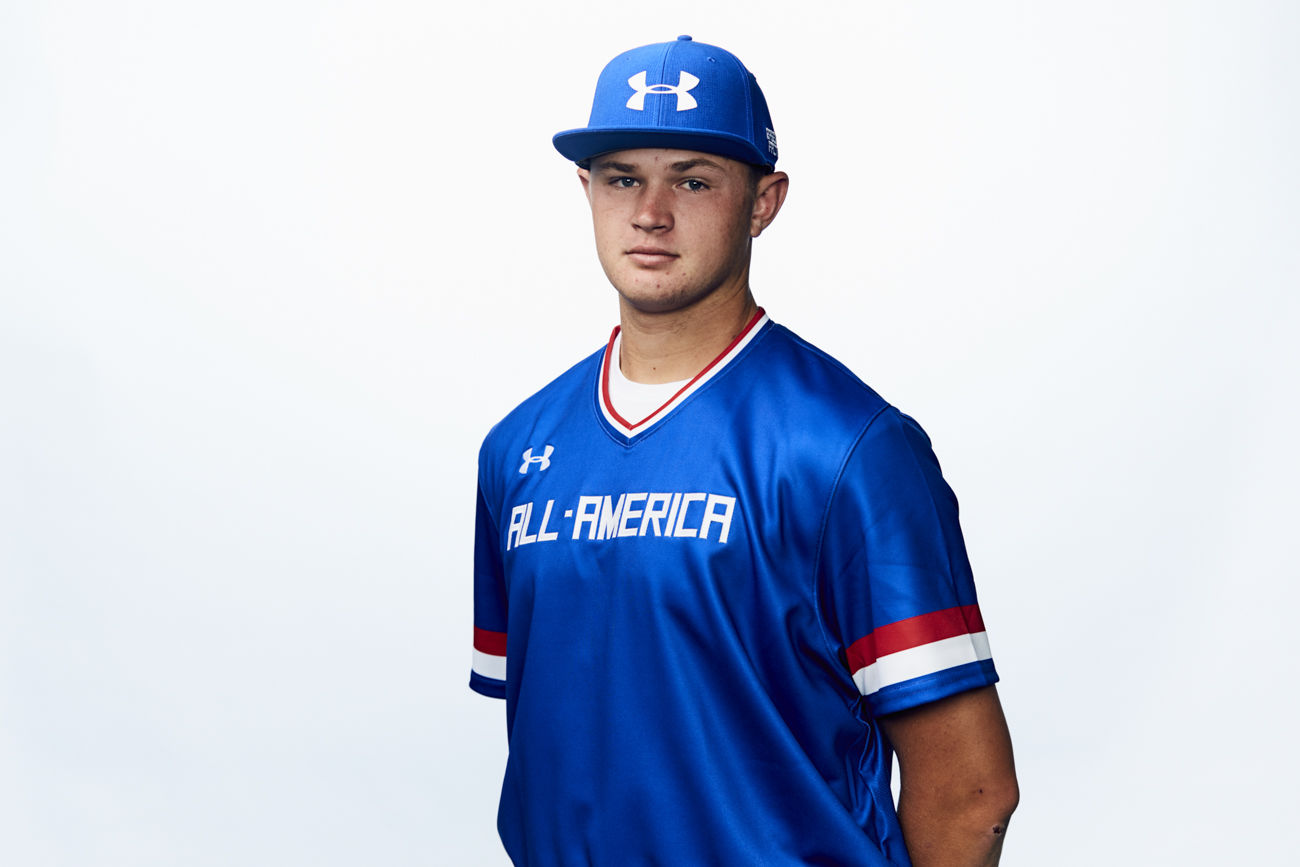 Congratulations to senior Chandler Champlain for being selected to the 2017 Under Armour All-American team. The game, which will be played at iconic Wrigley Field on Saturday, July 29th, is the 10th annual event, bringing together the top 40 high school players in the United States, Canada and Puerto Rico. The game will be broadcast on MLB Network.

Champlain, a 6’5” 220 right handed pitcher verbally committed to the University of Southern California in his freshman year at Santa Margarita. Chandler is the first Eagle baseball player to be named an Under Armour All-American in the history of the school. By the end of his junior year, Champlain had created a new school record for number of career strikeouts at 303, and will look to add to that number during his senior year. His fastball has been clocked at 95mph, surpassing Griffin Canning’s school record of 93.

Tweets by SMCHSBaseball
Powered by Finalsite