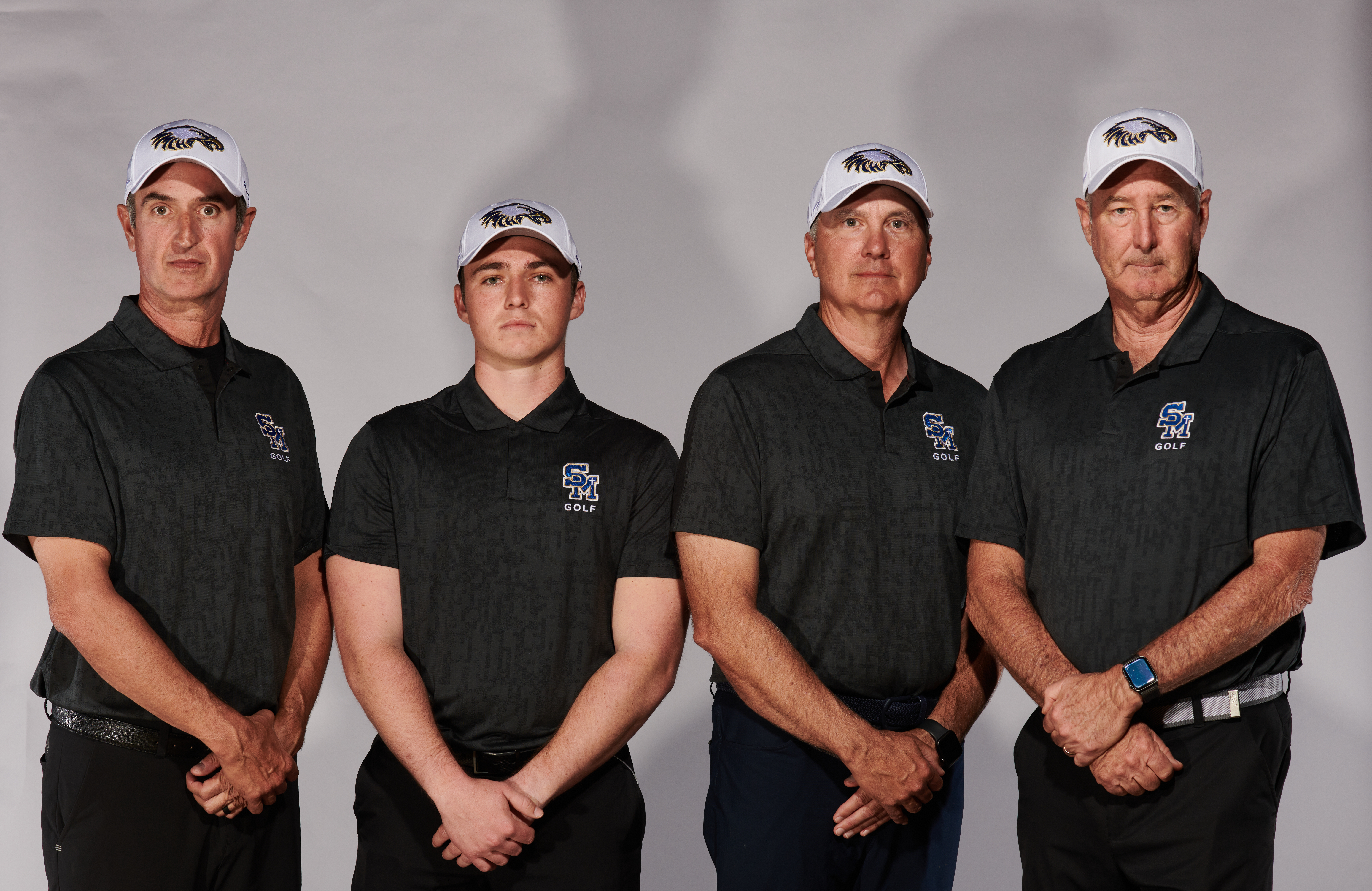 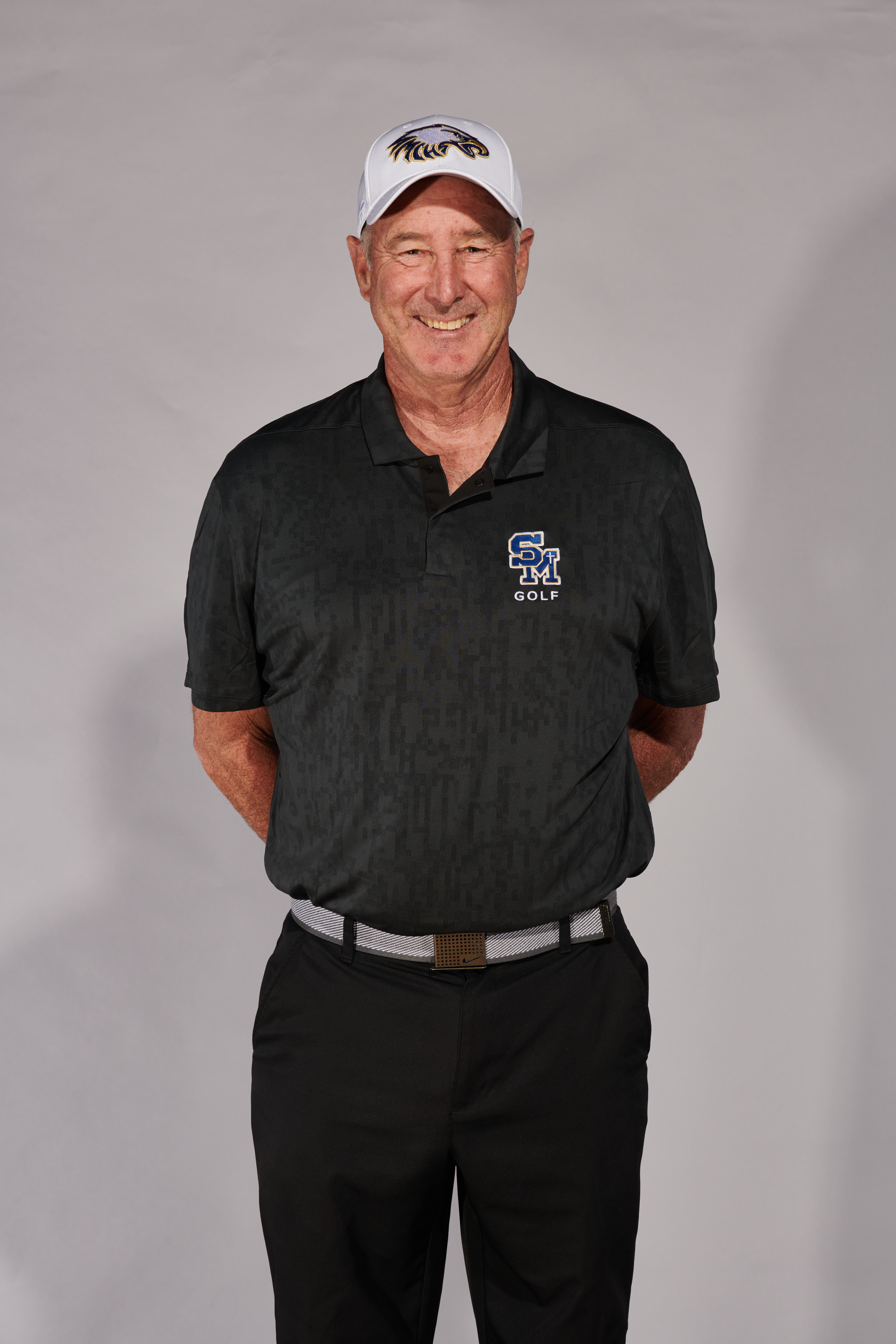 Coach Tinker grew up in Long Beach, California where he attended St. Anthony High School. He graduated from CSU Long Beach and earned his Maters Degree from St. Mary’s College.

As a varsity basketball coach, Jim won four league championships and two CIF Championships at Daniel Murphy H.S. and St. Patrick H.S. After teaching full-time as a mathematics instructor for over forty years, Jim retired in 2018. He prioritizes academics over athletics and supports his players to be successful in the classroom. His 2014 golf team won the CIF Academic Championship and he feels this was the greatest accomplishment that any of his teams ever achieved.

Jim is married to Susan Tinker who is a teacher at Truman Benedict Elementary School. They have four children and three grandchildren with another grandson on the way. 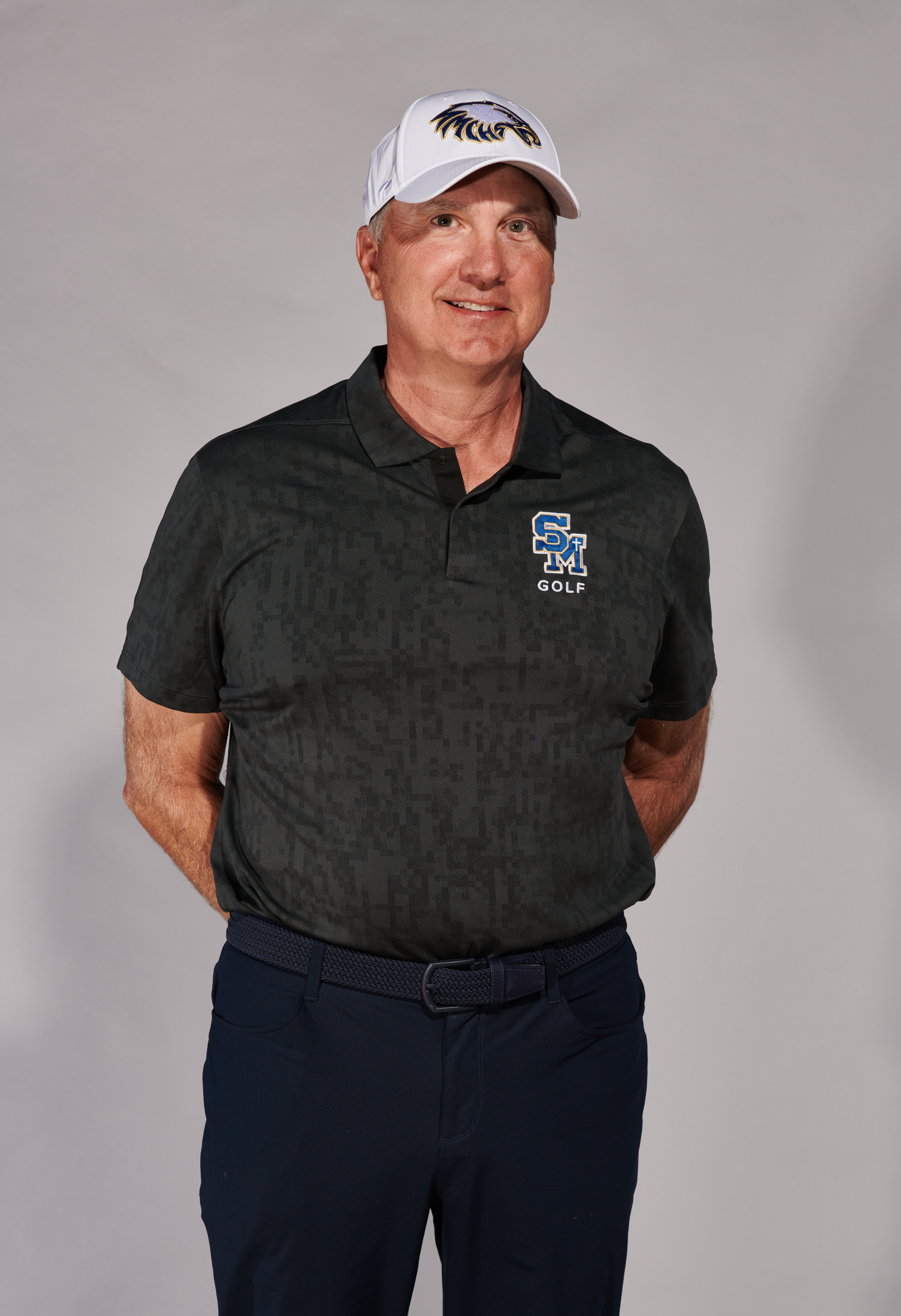 Coach Wade Fraser is looking forward to his first year as a member of the coaching staff for the Santa Margarita Boys Golf Team. Coach Fraser joined the Santa Margarita Faculty and Staff in 2008 as the Director/Head Coach of Boys Soccer. During his time at SM, he has been a Strength Coach, an Athletic Director, and is currently an instructor of Sports Medicine.

Coach Fraser attended Southern Methodist University where he played Division 1 soccer and graduated with a bachelor's degree in psychology. In 2010 he earned his master's degree in exercise science from The University of California Pennsylvania.

Coach Fraser currently resides in Foothill with his wife Jennie and two sons, Bram (SM Class of '23) and Gavin.

Boys Golf is a Spring Sport and runs February through April. Sign-ups for NEW Golfers is Thursday, August 25 at 2:45 in the Athletic Office in the R Building. If a player is absent that day or misses signing up, then he can email Coach Tinker at tinkerj@smhs.org to sign-up for tryouts.

All NEW golfers (majority are freshmen) must take part in a driving range session on Monday, September 26 (3:00) at Tijeras Creek GC to be considered for the program. Athletic Clearance is required for participation. Proper attire is also required. You must wear a collared shirt, with slacks or shorts. Shirt should be tucked in, and a belt is worn. No jeans or cargo shorts are allowed. Golf shoes are not required for tryouts. You are responsible for your own equipment and transportation to the golf course.

All New Players along with returning Junior Varsity and Frosh-Soph players will tryout on Wednesday, October 19th (3:00) at Tijeras Creek and Tuesday, October 25 (3:00) at Oso Creek GC. Players will play 9-holes of golf. Proper attire is required. A make-up date in November will be scheduled for those players unable to attend because of any conflict with fall sports or other reasons.

Store your clubs in the trailer in the front of the school in the morning. Pick up clubs next to the swimming pool on the campus road.

The Trinity League is highly competitive. Selections for each level are based upon integrity, qualifying average, off season tournaments, overall competitive attitude and conduct.

Varsity Team (9 golfers)9-hole scoring averages should be +4 or below. This average varies from year to year.

Junior Varsity Blue (9-10 golfers)Juniors, sophomores, and freshmen may be on this team. Qualifying 9-hole average on the JV team should be between 40-48.

Junior Varsity Gold-Frosh/Soph Team (10-12 golfers) Developmental in nature, this team is limited to freshmen and sophomores. Qualifying average on the Frosh-Soph team should be between 48-57.

If you have any questions, please contact Coach Jim Tinker;

Our mission is to provide an exceptional golfing environment that nurtures talented players who share a mutual respect for the sport, for each other, for opponents and officials.

The Varsity team at Santa Margarita Catholic High School is among the most competitive in Southern California. Not only do we compete in the Trinity League, but we travel to Northern California to compete in the De La Salle Tournament and play Stevenson School in Pebble Beach, California. The Eagle Varsity team also competes at the Champions Invitational (Indio, Ca.) which is considered the most competitive high school tournament in the nation. The varsity has qualified for the CIF-SS Championships every year since 1991 and we look forward to carrying on this tradition.

SMCHS golf program carries approximately 30 players and fields three teams. The junior varsity and frosh-soph teams are developmental. All students are welcome and encouraged to tryout no matter how little experience they have. We want to expose our players to a lifelong sport that teaches much more than how to swing a club. We encourage our golfers to have a positive sense of self-worth, self-discipline, personal responsibility, successful interpersonal relationships, and a commitment to Gospel values. 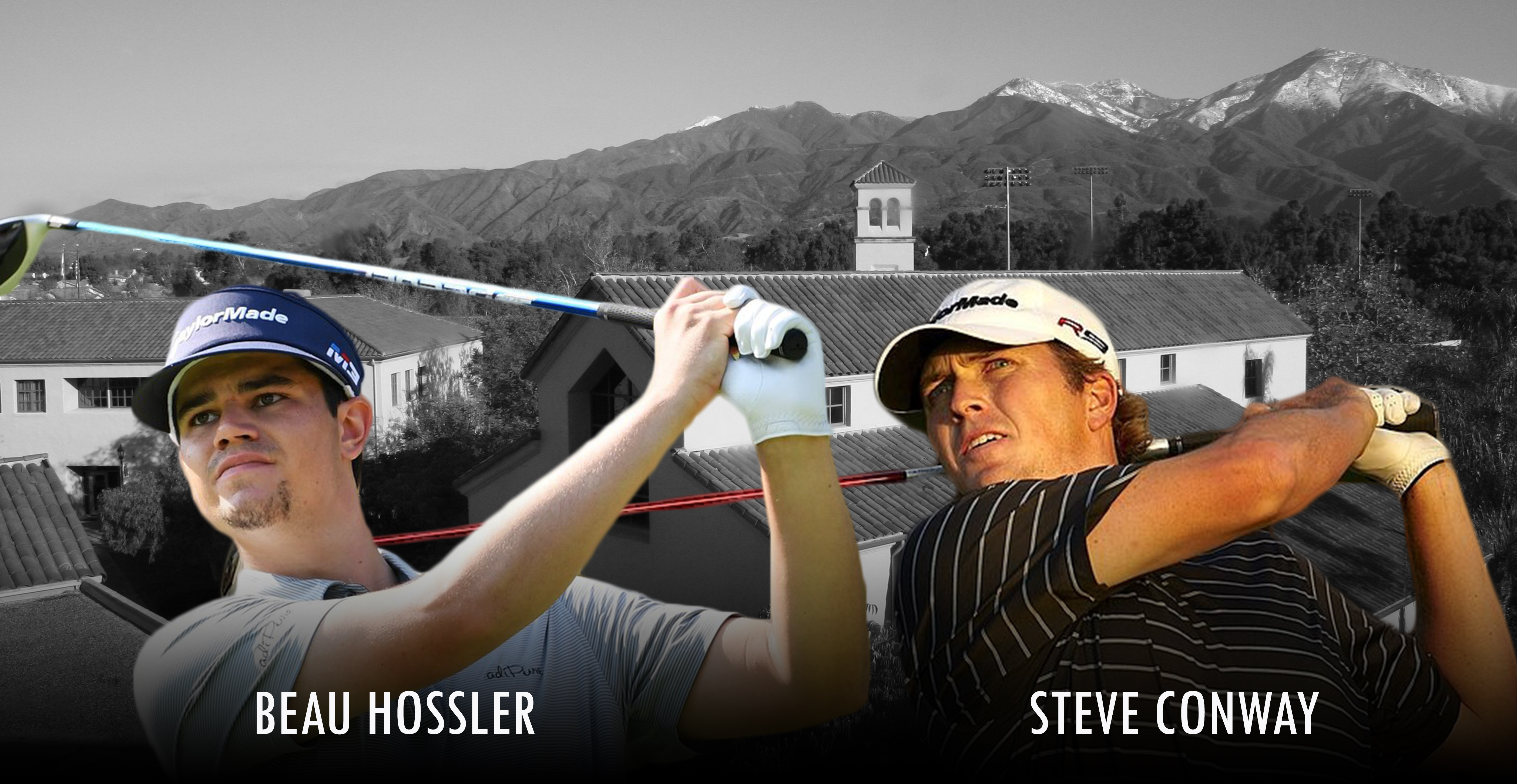