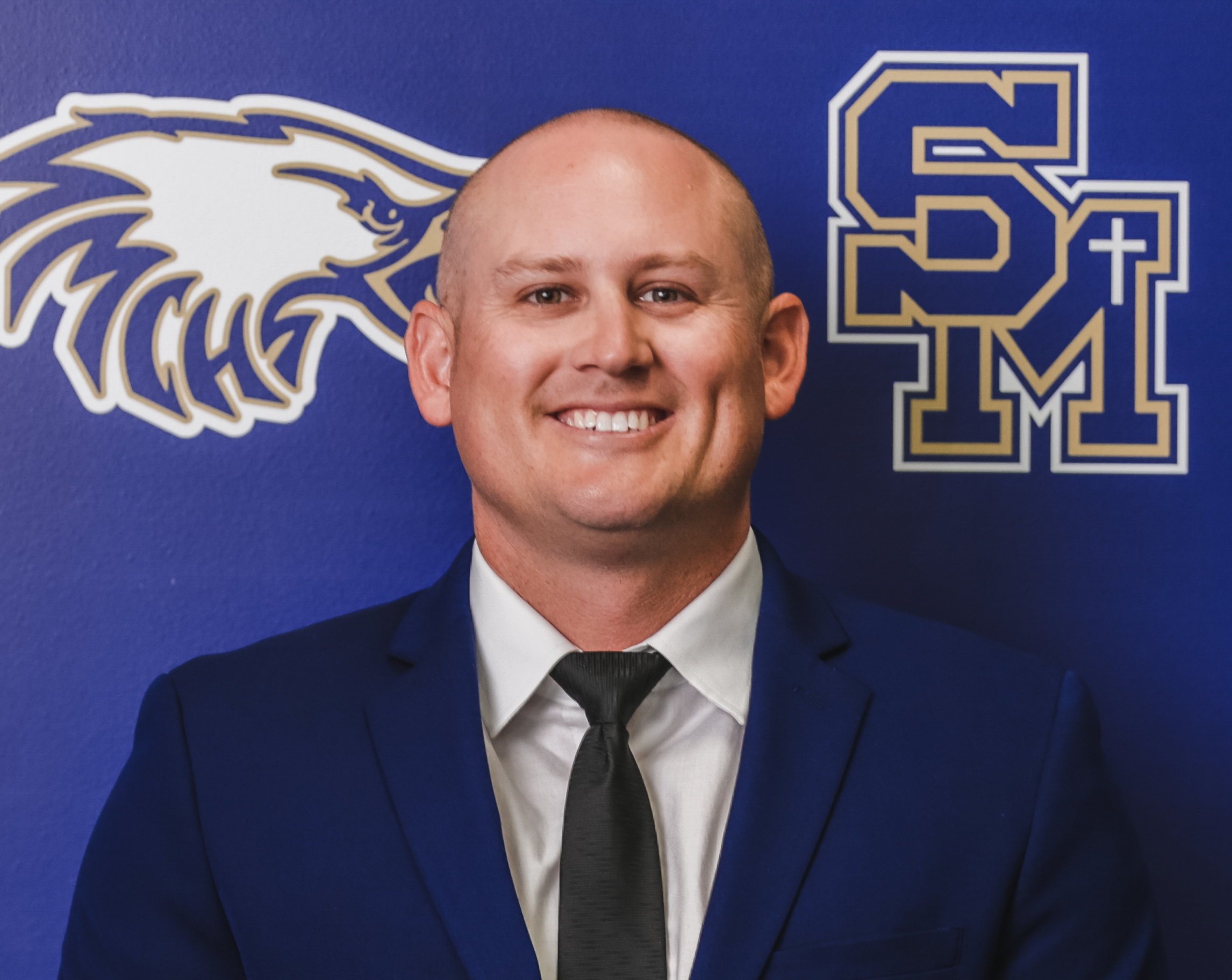 “This is a great opportunity,” Brent said. “Santa Margarita Catholic High School has a strong tradition of excellence, and I am thrilled to join the Eagle family. I look forward to getting started.”

This past season, Brent led Crean Lutheran to a 16-1 record, also serving in the classroom as an AP/Honors Psychology teacher. Prior to his time at Crean Lutheran, he served as the director of men and women’s lacrosse at Concordia University from 2013-2017, where he won four league championships and a men’s MCLA National Championship, also earning National Coach of the Year honors in 2015 and 2017.

“We are very excited to have Coach Brent on campus to lead our boys lacrosse program,” said SMCHS Athletic Director Annie Garrett. “He is a passionate coach with a great understanding of the game and the development of student-athletes.”

In 2018, Brent started the OC Shamrocks Lacrosse club where he serves as the president and program director, offering year-round lacrosse training at the recreation level and for travel club teams.

Brent earned his bachelor’s degree from UC Santa Barbara, a master’s degree in coaching and athletic administration from Concordia University, and is currently working on his teaching credential and a master’s in organizational leadership, also from Concordia.

Tweets by SMEaglePride
Powered by Finalsite