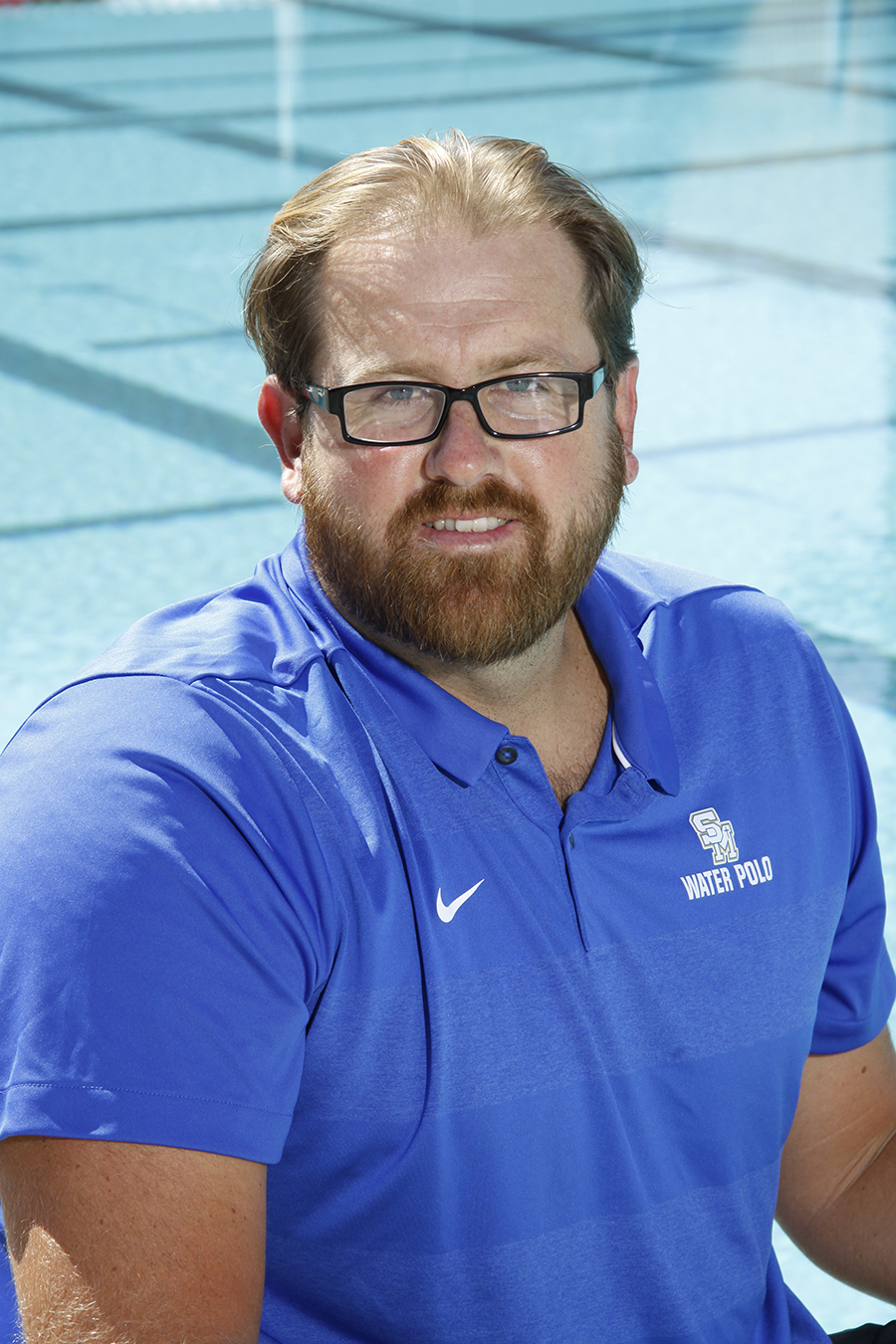 My professional career spanned 4 years playing in Spain for Real Canoe, Brazil for Botafogo and Australia for the Hunter Hurricanes. I was also a member of 2009 FINA World Championship team as well as the 2009 World League team. Prior to my professional career, I was a 2-time All-American at UCLA winning a national championship in 2004. In 2011, I became the Assistant Coach at Concordia helping lead them to a top 10 ranking for the first time in school history. In 2014 I became the Head Coach of the Boys and Girls Water Polo teams at El Toro high school, leading the girls to their first ever CIF Championship and being named Coach of the Year. During this span I have also served as the SET 18 boys coach as well as the Technical Director for all boys’ teams at SET. 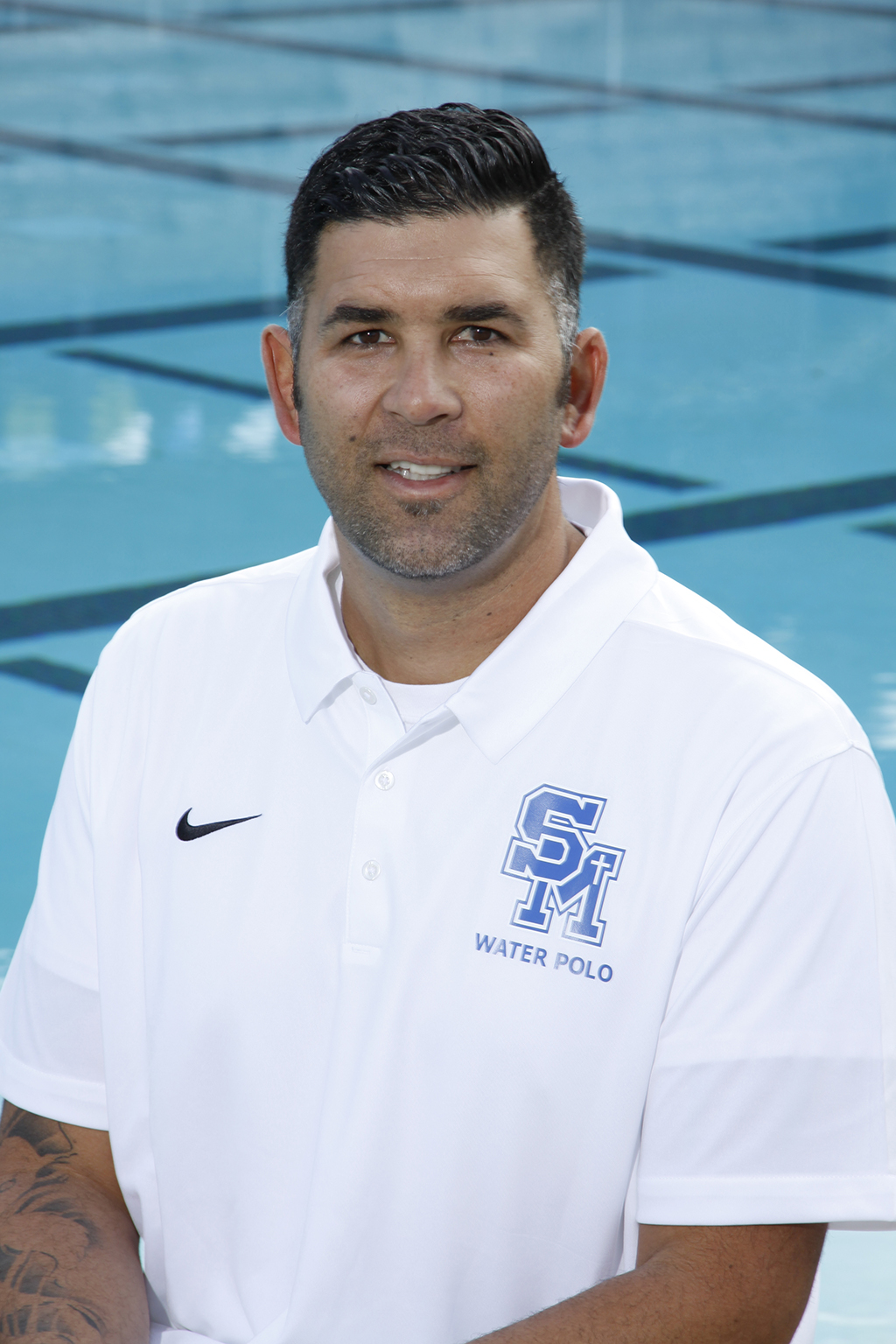 Coach Weathersby enters the 2019-2020 season for his seventh year as Head Coach of the Girls Water Polo program. Coach Weathersby led the team to a CIF and league title in 2013 and CIF Championships in 2014 and 2019. Coach Weathersby has an overall record of 113-60, and a league record of 12-10. Coach Weathersby currently coaches at 14U girls team at SET Water Polo Club, and previously coached with the SOCAL Water Polo Foundation, bringing a wealth of knowledge and experience to the program. Additionally, he serves as an Assistant Varsity Coach to Boys’ Water Polo team and Assistant Coach to the Boys’ Swimming team. Brian was a successful student-athlete at El Toro HS under legendary coach Don Stoll. He went on the lead Saddleback College to a State Championship and then moved on to California Baptist University where he became their first collegiate All-American.