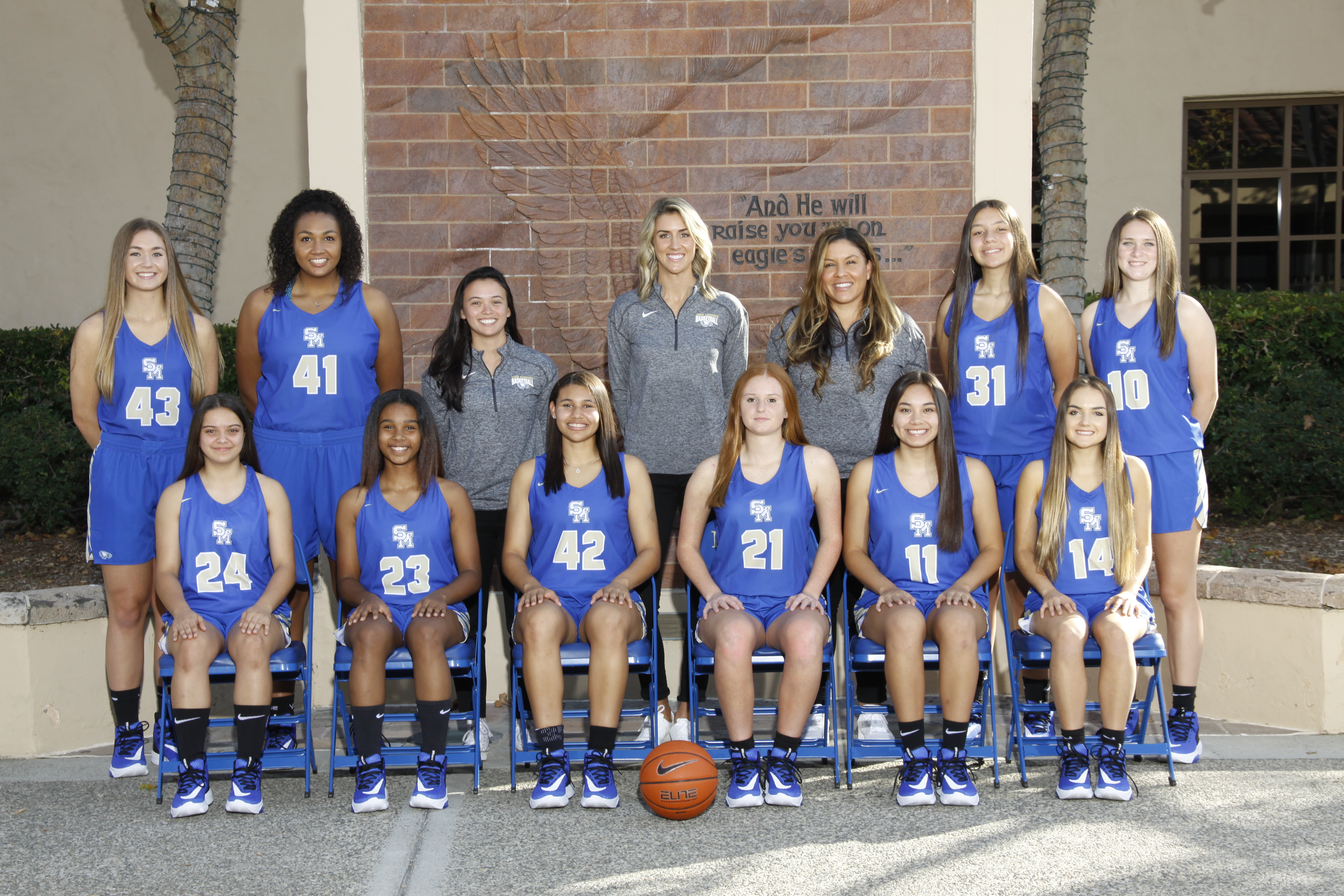 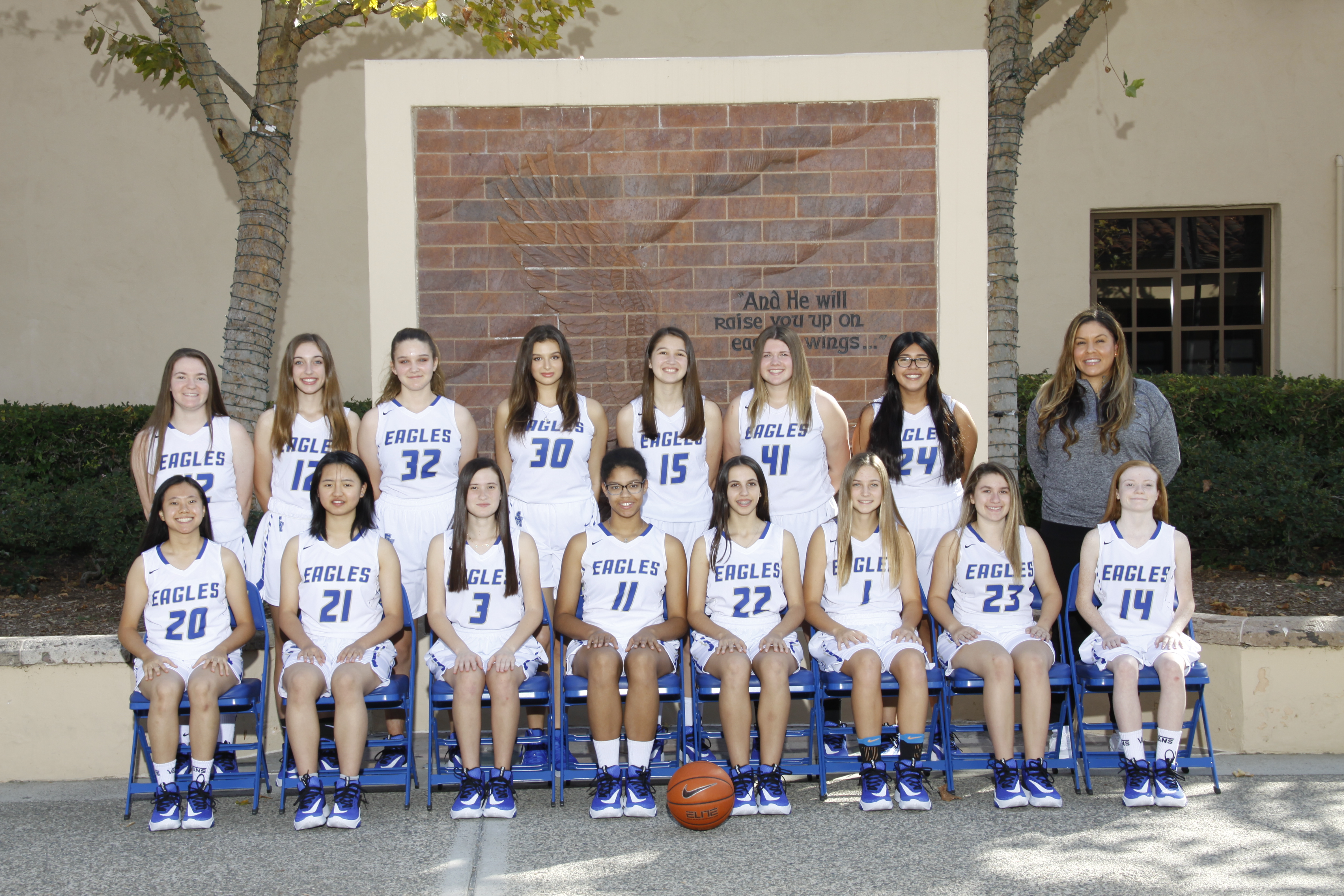 Santa Margarita Catholic High School announces the hiring of Seyram Bell as the head girls basketball coach. Bell comes to Santa Margarita from UC Riverside, where she coached the women’s basketball team since 2010. While starting as an assistant coach in 2010, Bell worked her way up to associate head coach in 2017 before being named the interim head coach in 2019. She steps in for Christina Wear-Marinacci, who was hired last spring. Wear-Marinacci is stepping down from her head coaching responsibilities to pursue a career opportunity but will remain on the coaching staff as a varsity assistant coach. If the last name sounds familiar for Eagle basketball fans, Seyram is the wife of SMCHS boys head basketball coach, Justin Bell. "I want to thank Coach Wear-Marinacci for her dedication and commitment to the girls basketball program and athletes,” SMCHS Athletic Director Annie Garrett said. “We wish her the best of luck in her future endeavors and are grateful she will remain on staff. Our program is blessed to have such wonderful female mentors with outstanding pedigrees and character. Coach Bell brings a wealth of knowledge and expertise to this role, and I look forward to the continued growth of the program under her leadership. It is a blessing to have a husband and wife duo at the helm of our basketball programs serving as role models for our student-athletes.”

Bell played for Sylmar High School, where she was a two-time league MVP and a team captain for the basketball and track and field teams. She then played collegiately at UC Riverside, where she earned Big West All-Conference honors several times. After college, she played professionally in Greece for one season before beginning her coaching career.

“It’s a blessing to be joining the Santa Margarita Eagle family,” Seyram Bell said. “SMCHS has a respected academic and sports tradition, and I’m excited that I get to lead the girls basketball program. I am looking forward to building relationships with the girls and getting to work.”

Santa Margarita Catholic High School announces the hiring of Christina Wear-Marinacci as the head girls varsity basketball coach. Wear-Marinacci has an impressive playing resume including professional stints overseas from 2013-2017 where she was also a coach. Prior to her professional career, she was a starting forward and a captain for the Trojans of USC from 2010-2013 where she was a David X. Marks Foundation award recipient, an honor given to student-athletes who have excelled in the classroom.

Coach Wear-Marinacci has Orange County roots, having prepped at Foothill High School from 2005-2009. At Foothill, she was a four-time All-CIF first team member, Orange County and California State Player of the Year (2009), a McDonald’s All-American (2009), and a dual sport athlete where she was a four-year varsity letter winner in basketball and volleyball.

Coach Raelyn Cheung-Sutton enters her 4th year of coaching at SMCHS and will serve as the Assistant Varsity Coach. Raelyn graduated in 2012 from George Washington High School in San Francisco, CA, where she played Varsity Basketball her freshmen through senior years. Raelyn continued her collegiate basketball career at the University of California, Irvine; receiving her BA in Public Health Policy and Minor in Management in 2016.

She led the Big West Conference in free throw percentage (.835), not missing a free throw during Big West play 1.000 (40-40). She also led the Big West in assists and was ranked 30th in the nation with a 5.6 assist average. She is currently working at Santa Margarita as the Assistant Athletic Director of Athletic Operations. In her free time she enjoys spending time with family and friends, catching up on the latest shows and movies, and traveling.

Coach can be reached at: cheungsuttonr@smhs.org

Coach Jennifer Holmes enters her 1st year of coaching at SMCHS and will serve as Head JV Coach and Assistant Varsity Coach. Jennifer attended Ontario High School where she was Team Captain and started all 4 years on Varsity. Averaging 25.2 ppg, 12.5 rbs, and 9.8 assists, she earned All-Mt. Baldy League First Team, All-CIF, various MVP awards, played in Inland Empire All-Star Games. She earned a Full Athletic Scholarship to the University of California Riverside playing for their NCAA Division 1 Women's Basketball Team. While at UCR she earned a starting position her Sophomore year and received Most Inspirational Player that same year. During her collegiate experience they won The Big West Tournament and went on to play at the NCAA Division 1 Women’s Basketball Tournament. She earned her BA Psychology degree in 2006.

Coach Holmes has dedicated the last 8 years to coaching AAU Basketball for boys and girls of all ages in South Orange County for Team Nikos Basketball Academy. She is married to Brandon Holmes who is also a basketball trainer so needless to say she comes from a basketball home full of knowledge and years of experience. She has 2 beautiful children, a son who is 7 and daughter who is 11 and resides in Rancho Santa Margarita. 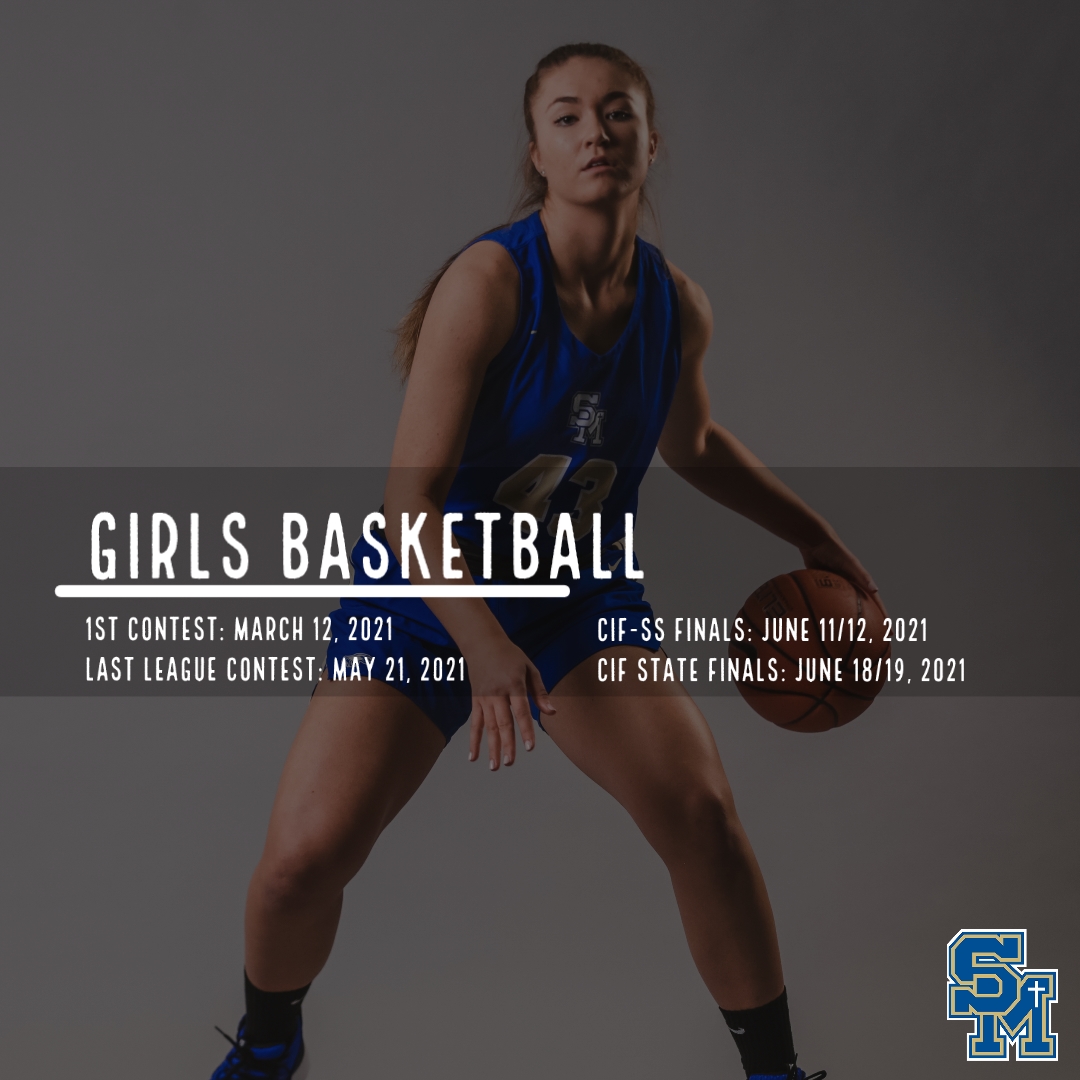