Coach Michaut is in his 25st year as the Girls Varsity Head Coach and he has also been the Boys Varsity Head Coach for 2 years. Eric grew up playing tennis in the French National Junior Program and then played professional tennis for 2 years. After his playing career he became a French Federation National Coach. Coach Michaut has worked as a Tennis Teaching Professional all over the world and is currently teaching at the Mission Viejo Country Club. Eric and his wife Magdalena enjoy travel and live in South Orange County. 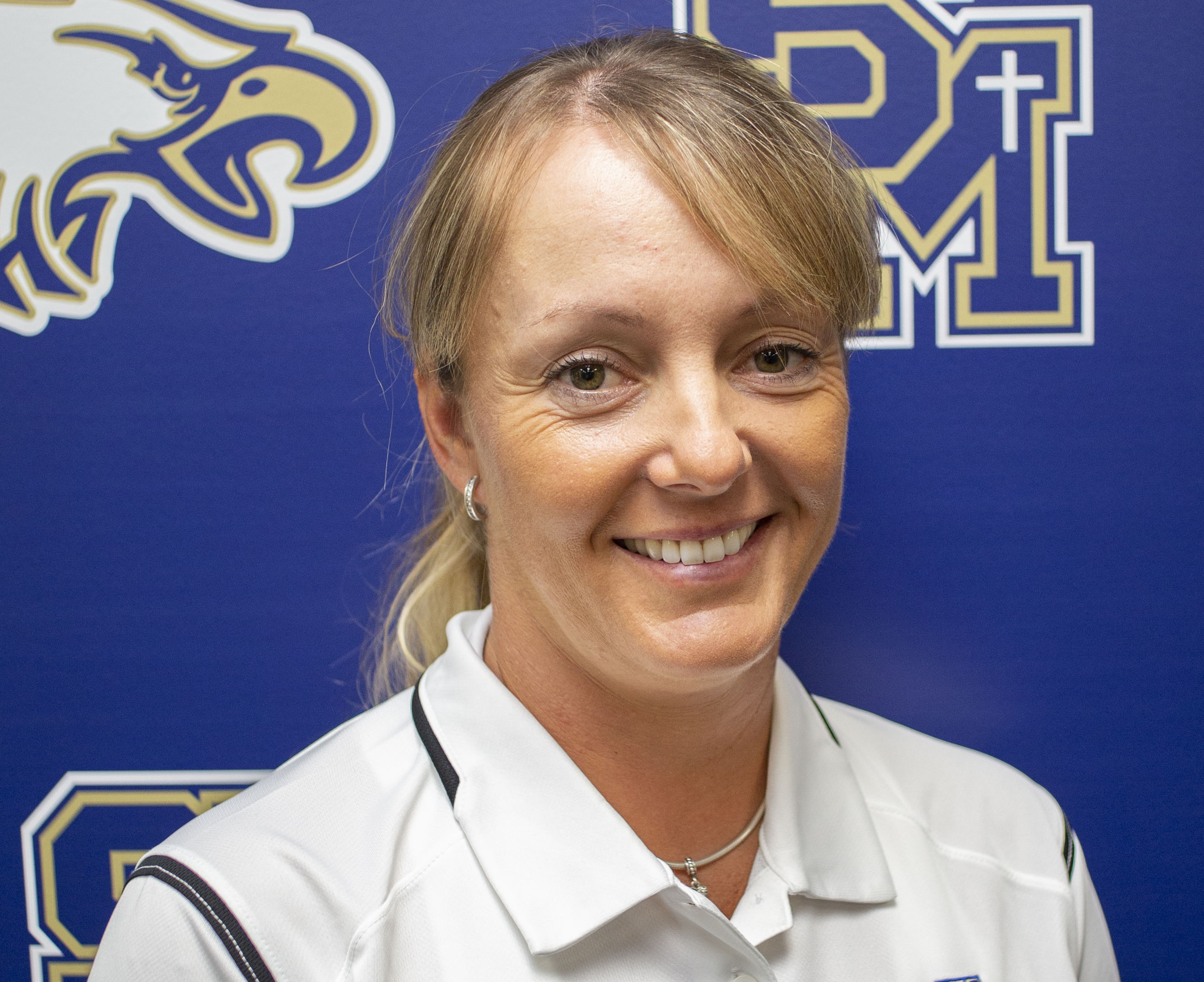 Coach Katarina is in her 8th year as the Girls Varsity Assistant Coach. Katarina grew up playing tennis in Slovakia and on the Jr. circuit in Europe with contemporaries who became WTA top ranked professionals. Following her playing career Katarina studied tennis and physical education at Prague’s Charles University in the Czech Republic where she earned her ITF Tennis Teaching Professional certification. Since 2006 Coach Katarina has been the Head Professional at Sweet Spot Tennis in South Orange County. Katarina is the assistant girls tennis administrator. Katarina and her husband Eric have two kids. 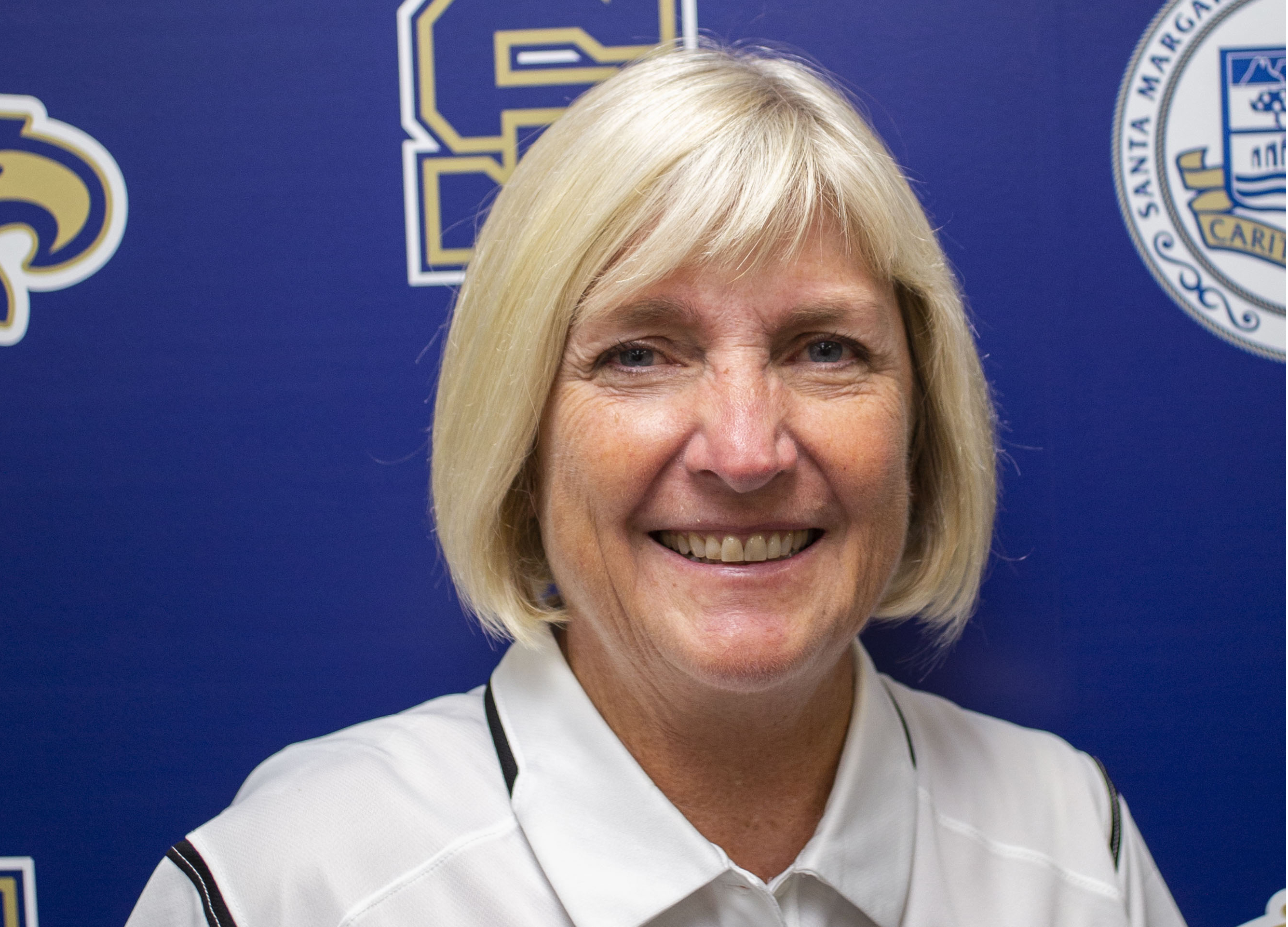 Coach Baker is in her 6th year as the Girls JV Head Coach. She played her college tennis for the Rustlers of Golden West JC and then moved on to play for the University of Denver. Coach Baker’s knowledge and love of the game are a huge asset to the SMCHS Tennis program. Katie has been married to her husband Mike for 30 years and their children Monica and Ben are both SMCHS graduates.

Coach Lerner is in his 3nd year as the Girls Junior Varsity Assistant, and has been the Boys Junior Varsity Assistant Coach for 9 years. Corey is an SM grad from the class of 2013 where he played Varsity Tennis and helped his team win 2 Trinity League Titles. Coach Lerner graduated from Cal St Univ Fullerton in 2018 with a degree in Liberal Studies and got his maters in Coaching and Athletic Administration in 2019 from Concordia Univ in Irvine. He currently works as the Communications Coordinator for SMCHS as well as assisting the athletics department with social media. He is also the assistant boys tennis administrator.

*All Directions are from Santa Margarita High School*