Santa Margarita Catholic High School is pleased to announce the hiring of Jed Clark as the new Head Wrestling Coach. Clark has a tremendous coaching resume, including stints as an assistant coach at Cal State Fullerton, an associate coach of the Trojan Wrestling Club at the University of Southern California, the Head Coach of the Carolina Wrestling Club at the University of South Carolina, an assistant coach at Santa Ana College, an assistant coach at Neosho County Community College, and most recently at Lakeside High School in Lake Elsinore where he served as the Head Boys and Girls coach since 2013. While at Lakeside, Clark’s wrestling teams set multiple school records, including the most dual meet wins in a season (19), most CIF qualifiers (10), most CIF placers (4), and the highest team finish in the Sunbelt League. Coach Clark also led his girls team to a CIF Academic Team Championship during the 2015 – 2016 season. Coach Clark also served as a National Teams assistant for USA Wrestling at the United States Olympic Training Center in Colorado Springs, Colorado during the summer of 2002. Coach Clark has familiar ties to the Orange County area as well, having served as an assistant football coach at Corona del Mar in the late 90’s, as well as an assistant wrestling coach at Costa Mesa High School, and the Head wrestling coach at Orange High School. While at Orange High School Coach Clark led his team to its highest CIF placing in six years. 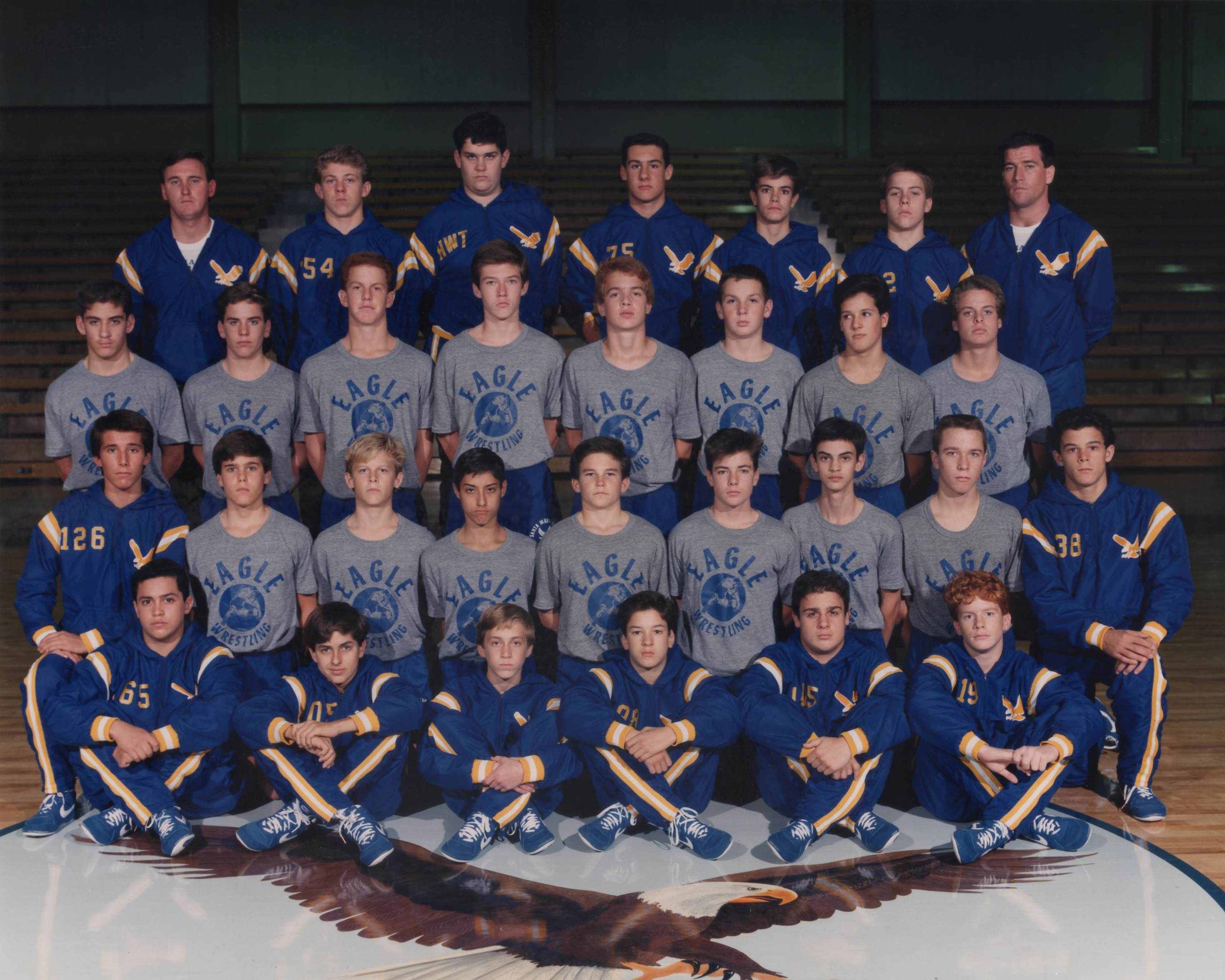 - California Catholic Wrestler of the Year – 171

- Scholarship to Univ. of New Mexico

- Found some archived articles on OC Register that I will pay for to get the info.